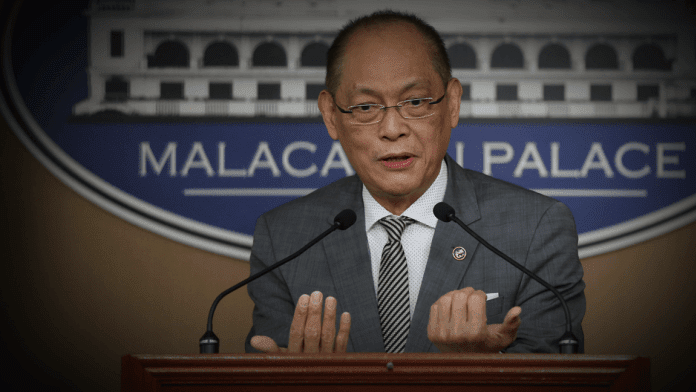 MANILA, Philippines – Present mechanisms such as the salary standardization and TRAIN Law, which add to the take-home pay of teachers, are already sufficient according to Budget Secretary Benjamin Diokno said.

This is despite earlier pronouncements of Malacañang about doubling the income of teachers in the Philippines.

Diokno said, at present, the P19,000 entry-level salary is enough for an entry-level instructor in a public school.

This is comparatively higher than the P13,000 wage of teachers in private schools.

Under the Salary Standardization Law approved by President Aquino in 2015, an increase in the income of teachers is expected until 2019.

While under TRAIN Law, there is an additional take-home pay of up to P3,000 for teachers due to tax exemptions.

Corazon Miguel, a public school instructor for 21 years was dismayed over the agency’s statement.

“There are teachers who go abroad. Why do they want to teach in other countries? Because the salary is enticing,” Miguel said.

In a statement, Teachers’ Dignity Coalition said school teachers should get the biggest chunk of the national budget.

This should also be a priority as it is in the Constitution.

Despite this, ACT Teachers Partylist hopes that DBM will still give way to the clamor for additional income.

“Despite Sec. Diokno’s pronouncements that the salary increase of teachers is not a priority, our president is not named ‘Diokno’. So we expect him to comply and we await a concrete proposal,” ACT Teachers Rep. Antonio Tinio said. – Mai Bermudez | UNTV News & Rescue