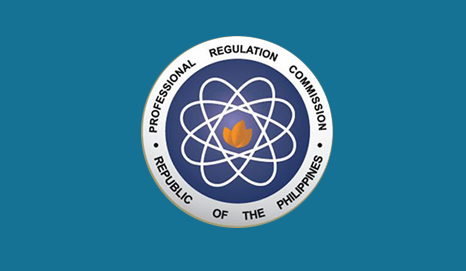 There are now four bills in the House of Representatives seeking for the abolition of the highly-criticized Continuing Professional Development (CPD) Law or Republic Act No. 10912.

This, after Bagong Henerasyon Rep. Bernadette Herrera-Dy filed on Monday House Bill No. 8589 seeking to repeal the CPD law which was enacted on July 2016.

In a statement on Friday, the House Assistant Majority Leader said with the four House bills and three resolutions and the five Senate bills also about the CPD law, “there is now enough momentum in Congress to successfully abolish the CPD Law because of PRC’s (Professional Regulation Commission) incompetence.”

“It has been over two years since Republic Act 10912 became law, but the Professional Regulation Commission has failed to properly implement the law,” Herrera lamented.

She also criticized the PRC for its failure to pursue changes to improve the implementation of the law.

“It did not remedy the problem of access, affordability, and quality of the programs,” Herrera said in the explanatory note of HB 8589.

The lawmaker also said “real professional development was not reached and was watered down due to costs and inefficient service delivery. ”

“We cannot stand idly by. We shall push hard for CPD abolition. We shall also refer to the Presidential Anti-Crime Commission, the multitudes of complaints against the CPD system of the PRC,” she added.

The other bills which seek to amend or repeal the CPD law filed before the lower chamber are as follows:

All bills are currently pending before the House committee on higher and technical education.

There are also three House resolutions that seek an investigation into the implementation of the CPD law amid mounting complaints. These are House Resolution Nos. 1610, 2052 and 2076. HR 1610 is pending before the committee on higher and technical education since Sept. 11, while the other two are still pending before the rules panel.