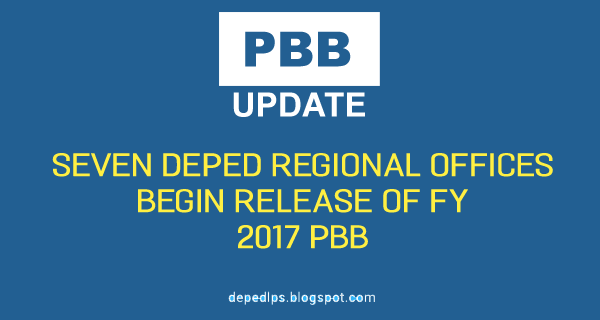 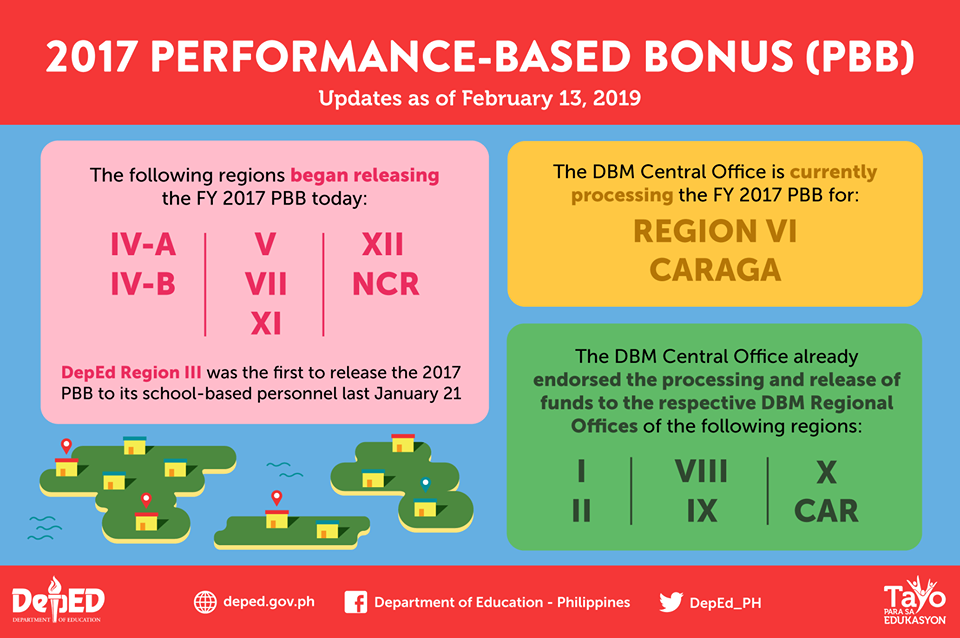 The Department of Budget and Management (DBM) Central Office (CO) already endorsed the processing and release of funds for Regions I, II, VIII, IX, X, and Cordillera Administrative Region (CAR) to the respective DBM Regional Offices.