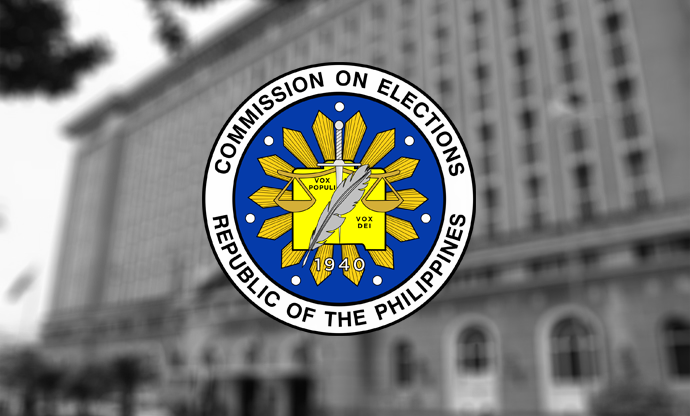 A week after filing their certificates of candidacy, nearly all candidates especially those running for national posts, are now engaging in premature campaigning.

And this caught the attention of Commission on Elections (Comelec) spokesperson James Jimenez, who took to Twitter to call attention to the political aspirants.

Jimenez, however, admitted that they cannot do anything to stop the candidates from engaging in premature campaigning.

Based on Republic Act No. 9369 “any person who files his COC shall only be considered as a candidate at the start of the campaign period.”

Still, Jimenez appealed to aspirants to show some delicadeza. “We appeal to the candidates themselves: Right now, it’s a question of delicadeza. We really appeal to them to see it that way,” said Jimenez.

The Comelec said a total of 152 individuals filed their COC for senator from October 11 to 17.