Inquiry into decline of English skill of PH students sought 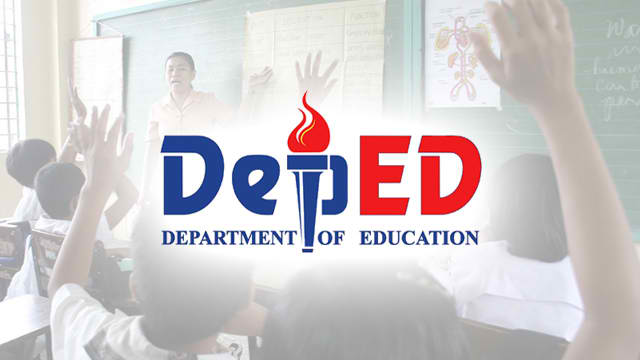 Senator Grace Poe has filed a resolution calling for an inquiry into the “decline” in English proficiency of Filipino students.

In Senate Resolution No. 622, Poe called for an assessment of the present curricula in elementary and high school in light of “reports of narrowing advantage of Filipino graduates in the global language.”

“According to results of a two-year study conducted by Hopkins International Partners, Filipino university graduates average 630 on English proficiency based on the Test of English for International Communication (TOEIC),” the resolution stated.

According to the resolution, the study said that business process outsourcing (BPO) agents were expected to have a score of 850 in the TOIEC.

Moreover, the resolution noted that the average was “lower than the competency requirement for taxi drivers in Dubai, United Arab Emirates.”

“Filipino graduates also averaged a Common European Framework of Reference of Language (CEFR) grade of B1, lower than the CEFR B2 proficiency target set for high school graduates in Thailand and Vietnam,” it added.

“The same report indicated that the Filipino university graduates’ median score was comparable to the proficiency of 5th and 6th grade students in native English speaking countries such as the US and the United Kingdom,” it also said.

While the private sector, including non-government organizations, “must step up efforts to improve competitiveness of the Filipino labor,” she said.